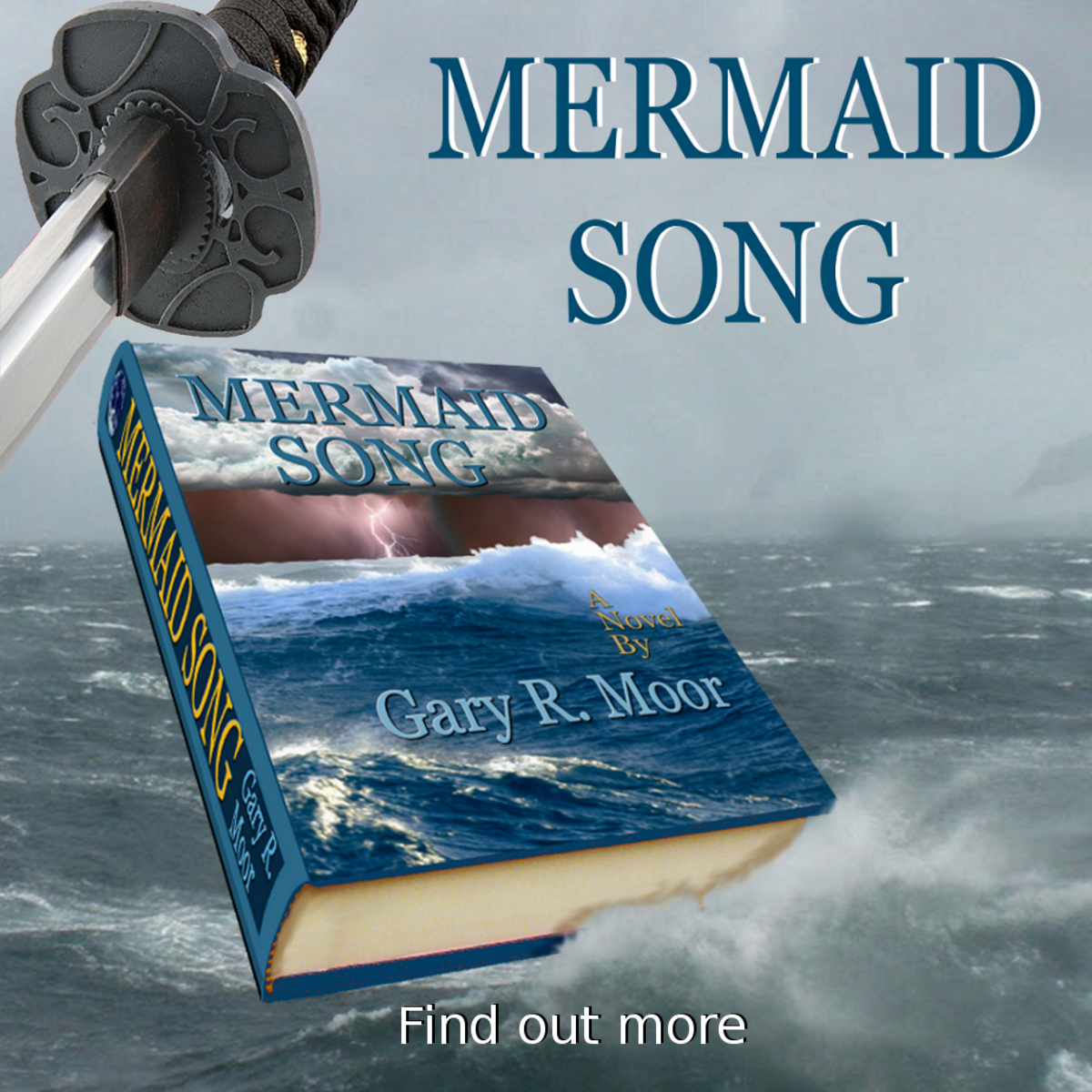 A Tale of Adventure, Violence, and Romance

A thousand years in the future, Isaac Chavira abandons his wife believing she betrayed him by getting pregnant with another man. Now he seeks contracts for his construction company ever farther out on the frontier. At last he earns a contract to build a meat processing plant on the most remote planet of all, Thalassa, it will make him a rich man. This sea-covered world is the source of a coveted and addictive delicacy―the flesh of sea creatures the settlers call mermaids. Isaac’s dreams seem within his grasp, until a mermaid sings to him. His startling response to this experience leaves him stranded on this dangerous frontier planet stripped of his livelihood. He embarks on a perilous adventure encountering a searing rite of passage and beings evolved millions of years ahead of us; he finds love and something finally worth fighting and dying for.

A Man’s Wild and Dangerous Journey to Freedom

A decorated former combat fighter pilot, airline captain and father of two, Spencer Aubrey has the perfect life. However, he is haunted by his father’s death in a plane crash when Spencer was four, that stranded him and his mother for weeks in the Canadian wilderness. He desperately seeks something for which he has no words. On the 36th anniversary of his father’s death, this singular impulse drives him to tear his life apart in one mad act. He loses everything and must start over. The maelstrom he creates turns into a ritual journey for Spencer—a journey encompassing a secret tunnel, a sea captain, a crazed shaman, a ballet dancer, a blind seeing eye dog, a haunted house, and the worst serial killer in American history. A new life could await his journey’s end, if he survives in this often funny and sometimes frightening tale of grief and transformation. 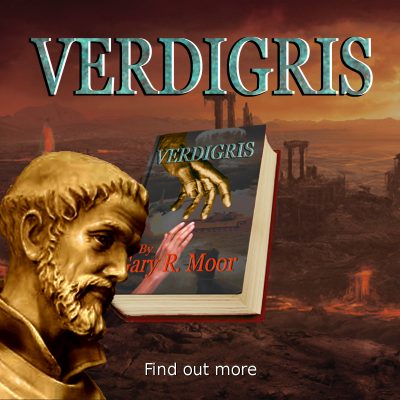 Lillith Adams, bronze sculptor and ex-marine, has the opportunity of a lifetime: creating a monument to St. Francis of Assisi for the Archdiocese of New York. She has also obligated herself for the past seven years to taking care of her tenants in the renovated century-old building she lives in and owns. She is certain none of them could make it without her help. Dealing with their problems threatens failure, which would destroy her reputation as an artist and bankrupt her. However, her life and that of all human beings takes a decisive turn when a crate is delivered to her studio. Rather than the clay she ordered from Prague, a sarcophagus lies within. When the being inside emerges from a two millennium sleep, Lillith discovers it will grant her any wish she desires. But inadvertently her wish will end civilization as we know it, for this is no genie, it is more the Golem of Hebrew legend. It will fulfill her wish completely to the letter, no matter what it takes, or at what cost.